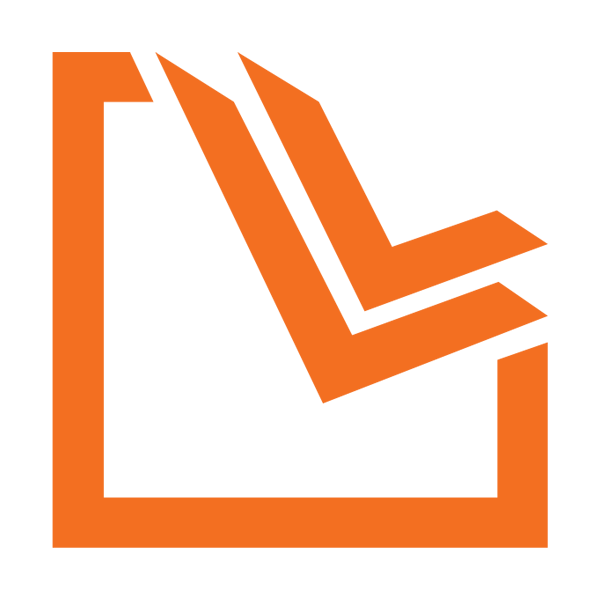 What we want the future of South Africa to look like

South Africa has the potential to be one of the best places in the world to live. Our weather is (mostly) impeccable, our people are known to be some of the friendliest in the world, and our constitution is one of the most internationally acclaimed for being inclusive and progressive, as well as transformative.

That said, however, there are currently a number of obstacles to the South African project, such as our extremely high rate of unemployment, which was at 34.5% in the first quarter of 20221. Even more disconcerting is when you expand the definition of unemployment to include those discouraged from seeking work – the figure then climbs to 45.5%.

There are many reasons for our current exceptionally high levels of unemployment, but Lanham-Love Consulting believes that one of the leading causes is our population’s lack of access to equal opportunity – a hangover from our Apartheid days of job reservation. “In order to address this historic imbalance, the government of South Africa has implemented projects like Black Economic Empowerment, and later, Broad-Based Black Economic Empowerment, since the beginning of our actually democratic country,” says Angie Lanham-Love, CEO of Lanham-Love Consulting.

So, what does Lanham-Love Consulting want the future of South Africa to actually look like?

“We are big believers in the South African project – to the extent that we’ve made our careers out of it,” says Lanham-Love. “And a big part of what we do is to increase previously disadvantaged South Africans access to opportunities for development, upliftment, and a chance to be the leaders of South Africa’s future.”

“We want our future leaders to be well educated, and highly skilled. They need to be the driving force behind the development of South Africa as an economic powerhouse that functions as an independent, productive economy, as well as a gateway to trading on the African continent as a whole. We want South Africa to be a flourishing economy, built on the basis of equal opportunity for all, made up of businesses that are financially sound and staffed by people who are fully engaged in the growth and development of those businesses.”

“Most of all, we want South Africa and its people to recognise that the South African project is a long-term project,” says Lanham-Love. “There’s an old saying: ‘The best time to plant a tree is 20 years ago. The second-best time is right now.’ The future of South Africa is entirely dependent on a populace that is educated and empowered, one that recognises that they are not just building a country for themselves, but for their children, and their children’s children.”

“If all South Africans are economically engaged and empowered to the extent that they can see the overall benefits of contributing to the South African project, Lanham-Love Consulting believes that there is the potential for South Africa to become a significant player on the global stage,” says Lanham-Love. “And what South African doesn’t want this country to be better for all?”

Want yourself and your business to be a part of the South African project? Lanham-Love Consulting is waiting to show you how. Get in touch with us today to begin your empowerment story.

BACK TO BLOG INDEX

Angie Lanham-Love: Why I Believe in Broad-Based Black Economic Empowerment →

This means companies, B-BBEE consultants and B-BBEE Verification agents collaboratively need to change the way they operate in the B-BBEE environment. We believe we are at the forefront of this change in methodology which creates B-BBEE flexibility, excellence and ultimately “peace of mind regarding B-BBEE fronting and compliance”.

Contact us today for comprehensive B-BBEEE Compliance
We use cookies on our website to give you the most relevant experience by remembering your preferences and repeat visits. By clicking “Accept All”, you consent to the use of ALL the cookies. However, you may visit "Cookie Settings" to provide a controlled consent.
Cookie SettingsAccept All
Manage consent

This website uses cookies to improve your experience while you navigate through the website. Out of these, the cookies that are categorized as necessary are stored on your browser as they are essential for the working of basic functionalities of the website. We also use third-party cookies that help us analyze and understand how you use this website. These cookies will be stored in your browser only with your consent. You also have the option to opt-out of these cookies. But opting out of some of these cookies may affect your browsing experience.
Necessary Always Enabled
Necessary cookies are absolutely essential for the website to function properly. These cookies ensure basic functionalities and security features of the website, anonymously.
Functional
Functional cookies help to perform certain functionalities like sharing the content of the website on social media platforms, collect feedbacks, and other third-party features.
Performance
Performance cookies are used to understand and analyze the key performance indexes of the website which helps in delivering a better user experience for the visitors.
Analytics
Analytical cookies are used to understand how visitors interact with the website. These cookies help provide information on metrics the number of visitors, bounce rate, traffic source, etc.
Advertisement
Advertisement cookies are used to provide visitors with relevant ads and marketing campaigns. These cookies track visitors across websites and collect information to provide customized ads.
Others
Other uncategorized cookies are those that are being analyzed and have not been classified into a category as yet.
SAVE & ACCEPT